If I was asked to very briefly sum up weeks 13-28 of pregnancy, it would be the time of breathing a huge sigh of relief. The second trimester is one of testing and determining, as much as can be determined, that things are going ok in there. It’s a time of pregnancy finally feeling more real: the growth, the movement, the more frequent midwife appointments, coming out of hiding and sharing your news with others. 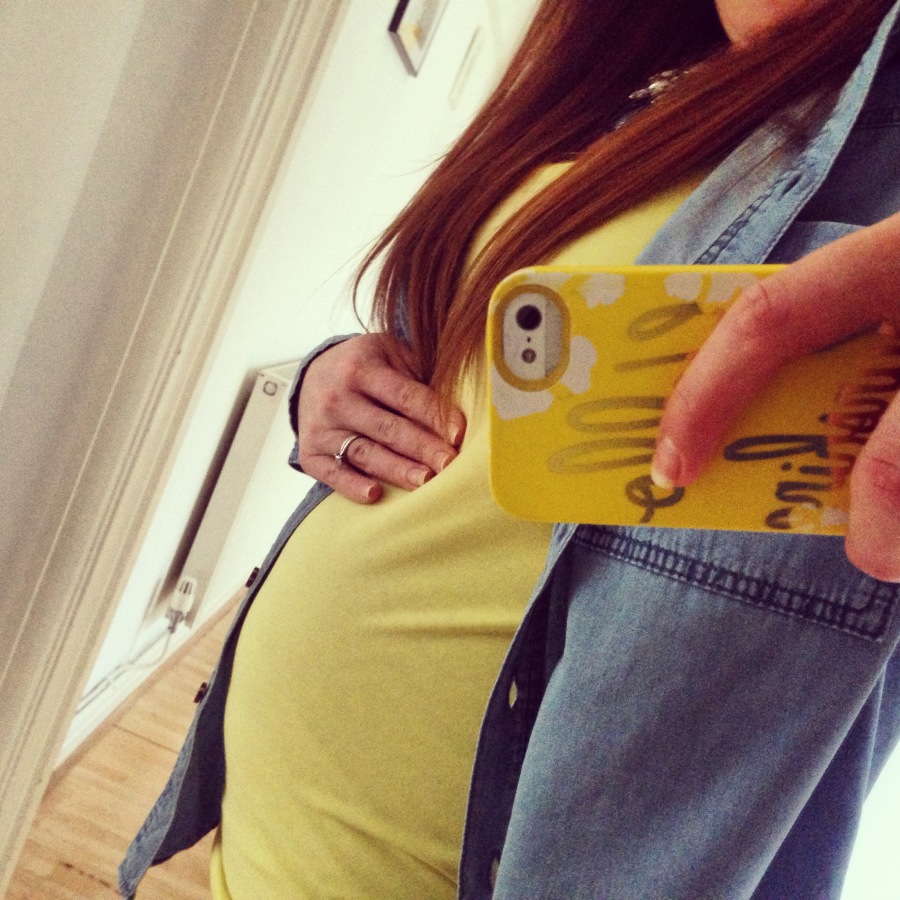 Our first scan fell in the first week of this second trimester and here (for a little interlude from the nutrition stuff as before) Andy documents that hospital appointment rather beautifully:

“The whole pregnancy thing is an ongoing chance to see for yourself whether the things you hear are true. I must admit that I’d been sceptical that the 12 week scan would be as jaw-dropping and life-altering as people claimed.

Sorry to be a cliche, but it really is.

We’re still in full-on sneak mode, afraid of telling anyone too soon about our amazing secret. So it was for a ‘hospital appointment’ that I made my excuses from work on the day of the scan. The appointment was late afternoon, and both Ruth and I spent the time leading up to it doing our best impressions of people who didn’t have their minds on something else. She pretended to study. I made an attempt at working from home. Both of us were putting more effort into willing the hands of the clock to turn.

If I thought the weeks had dragged before now, this one day was beginning to feel like the equivalent of 12 weeks. The sands of time finally blew our way, and we ventured down the road to the hospital and our first chance to see the primary suspect in the unsolved crime of “The Cranky Tired Pukey Wife”.

For a couple who regularly disagree on the best way to get somewhere, how to read a map and how to estimate journey time this was the ultimate test. The gauntlet was thrown to me to work out where we had to go when we arrived, and luckily there was a breadcrumb trail of pregnant women and anxious looking men to find our way to the right department. Ruth had fully adhered to the recommendation to have a full bladder. My ultimate challenge was to avoid making any reference to water, bladders or toilets, but this simply made me need a wee myself. When I crept off to the toilet I’m pretty sure my wife was looking into how to eradicate the selfish husband from this whole process.

After a bit of a wait we were called in to see the sonographer. For someone who must have done thousands of these things in her career, she treated us like we were her first ever expectant couple. She picked up on our anxiousness, and immediately put us at our ease. There were few preliminaries, no unnecessary delays to the process, just a demand for Ruth to hop up and get her tummy out. A quick slather of jelly later and there was a human shape up on the screen in front of us.

I managed not to cry, which I’m taking as a mini victory, but it was certainly a lump-in-the-throat moment. I could see an arm, a leg. I’d been petrified that I wouldn’t see anything other than a grey blob, and have to blag it. But there was no denying it – there was our son or daughter, right there.

I know my wife was in the room, but right then I could have kissed the woman who had delivered that line. On the screen, Baby Crisp’s heartbeat was, indeed, beating at a pretty rapid pace. It was such a relief.

“I can’t get baby to stay still long enough to get a good picture.”

Immediately our baby had signified itself as it’s mother’s child. Unable to stay still for two seconds, always on the go, needing to pop off to a new area of the womb. Ruth was asked to turn around onto one side, then the other, then back to the middle. The rotations increased so much so that it was like being in a slightly more sterile kebab shop.

Then, the ultimate irony.

“I think it might help if you empty your bladder.”

This time was much smoother, and we spent what felt like ages just staring at the screen. All the measurements seemed okay, the date estimate from the midwife was confirmed, and we were bundled out with a passport photo style string of images.  5 days later I can safely say I’ve looked at those scan pictures every day.”

The nausea didn’t really come to the immediate halt I’d naively hoped for at the magic 12 week mark but those waves that would kick in on my journey home from the office around 4.40pm got less intense and then disappeared all together. They come back with a vengeance if I’ve gone too long without eating something or not had enough sleep but aside from that I quickly became the energetic, glossy haired second trimester cliche.

I breathed a mighty sigh of relief about finally wanting to drink a cup of coffee again. Although that quickly backfired when my previous love of the strongest black stuff well and truly returned and I found myself strategically plotting just where and when I’d opt to enjoy that one cup daily ration – especially when passing so many of my favourite grinders on London lecture weekends!

There were further gigantic sighs of relief about being desperate to eat platefuls of greens. At last, I could finally provide some decent nourishment to this little Urchin growing in there. The Crisp Child lucked out as we took part in the Ocado #vegchallenge  and I was racking up more like 8-10 as opposed to five a day. 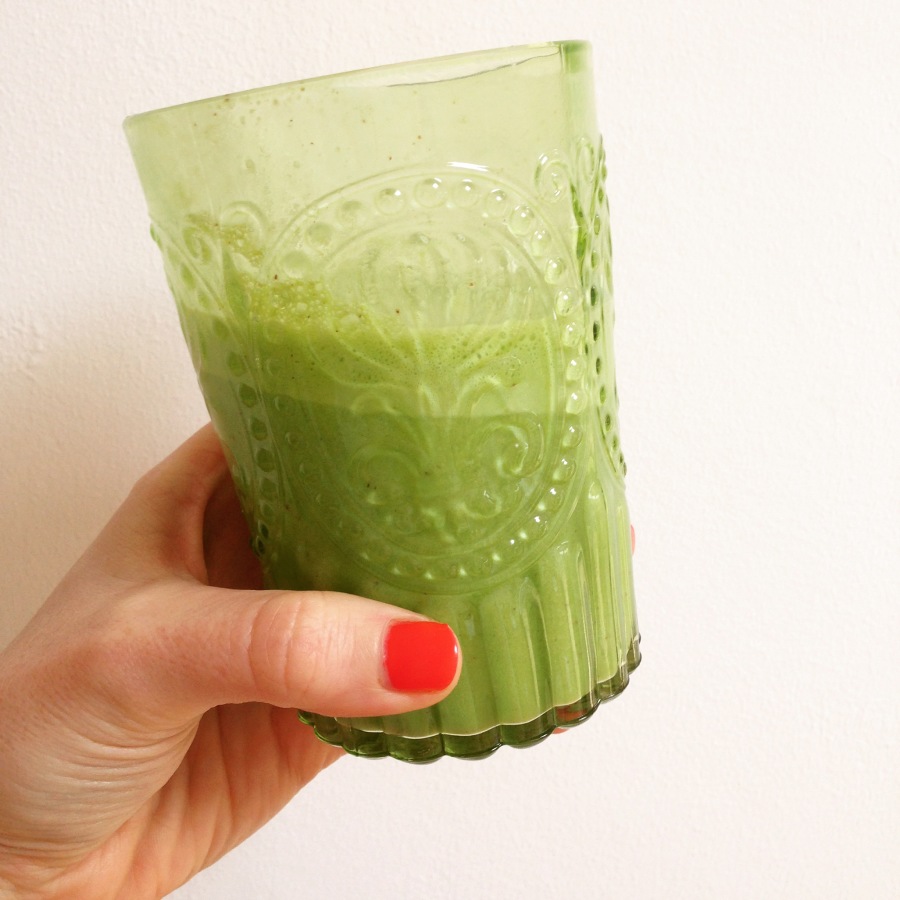 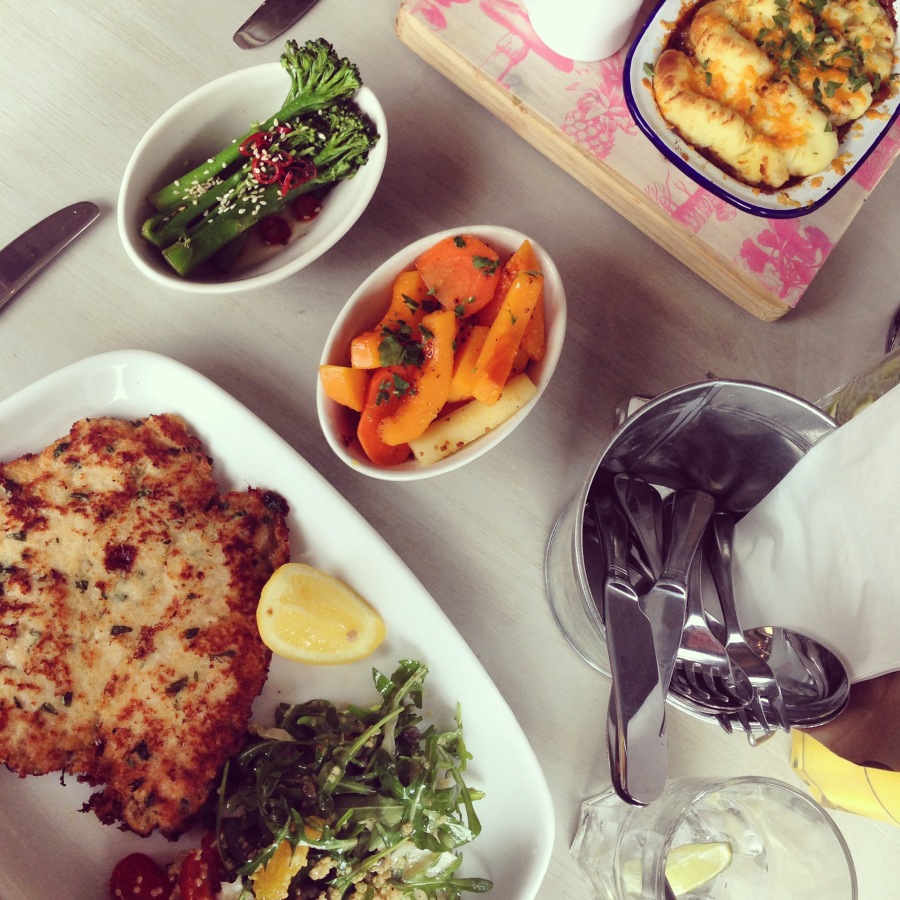 Regular readers of this blog will know I’m no purist and this pregnancy has been about a lot of what I fancied and what my nutritional therapist Glen Matten so politely called “several indiscretions” on reviewing my food diary during our 20 week consultation. For the good stuff I’ve specifically focused on:

Lots of folks have asked me about cravings. I wouldn’t say I’ve specifically had any hankerings, urges or desperate desires to eat a particular food but there are certain things I’ve definitely enjoyed: 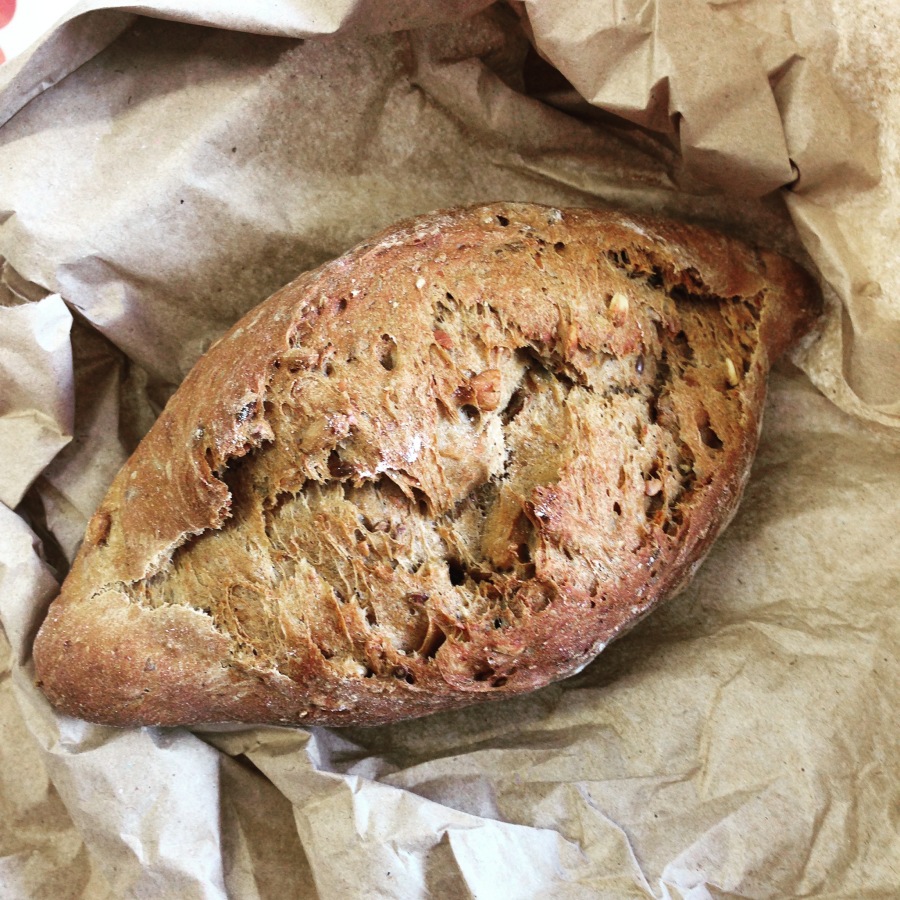 Do you have any tales from your second trimester to share? I’d love to hear them.