Do you suffer from FOMO?

There are 12 comments on the post! Want to get involved in the chatter?

It’s time to address my Fear Of Missing Out (FOMO). I’m really starting to get on my own nerves. I’m wedded to my phone, glued to my social media feeds and constantly refreshing my stats page for my blog.

My phone’s the last thing I put down at night, the first thing I pick up in the morning. Enough’s enough now. This has to stop. 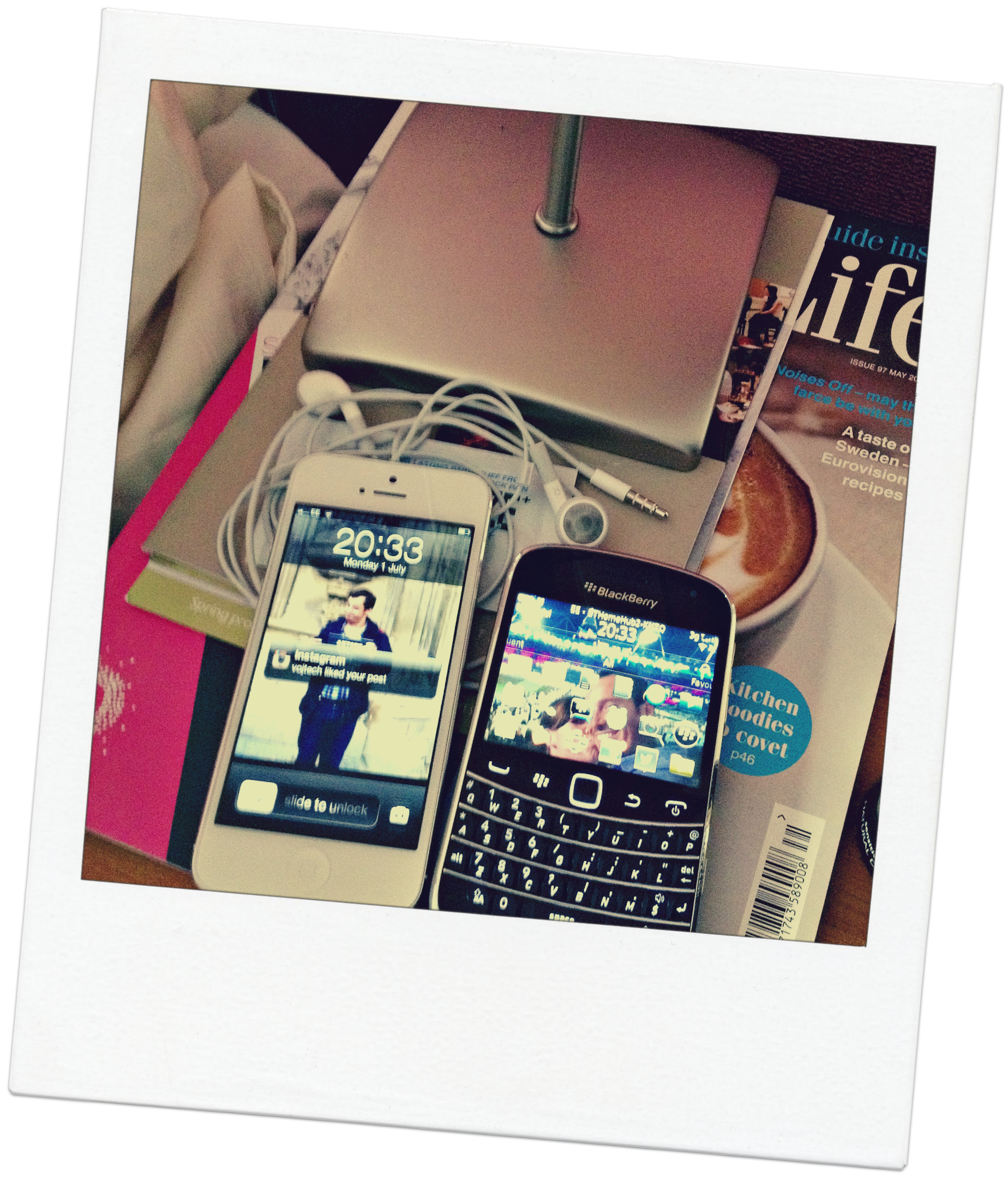 At least I’m aware I suppose, but what’s making this happen?

I love social media. Its warts and all. Effectively social media has made a major move and lifestyle change so much easier for me. It’s kept me in touch with those I love, updated on their news and the pictures have made me still feel part of their lives. And then there’s the friends that have left me for far flung places (Houston, Cayman, Perth, New York, California, the list goes on…) who, irrespective of their geographic whereabouts, all make me feel like they’re sat round in my living room drinking cups of tea from time to time.

But my FOMO is killing me. It’s shortened my attention span with every single social media alert that pops up on my phone. I’m wasting valuable time trawling through Twitter columns when I could be doing so many more worthwhile things.

So here’s what I’m putting in place as of now to try and put an end to this once and for all:

There’s so much to be said for an after hours tech detox. Numerous people report being able to sleep better, feeling far less stressed and anxious and generally being able to focus a lot more. Here’s to some of that!

Are you a FOMO sufferer too?

All the excuses you need to drink coffee