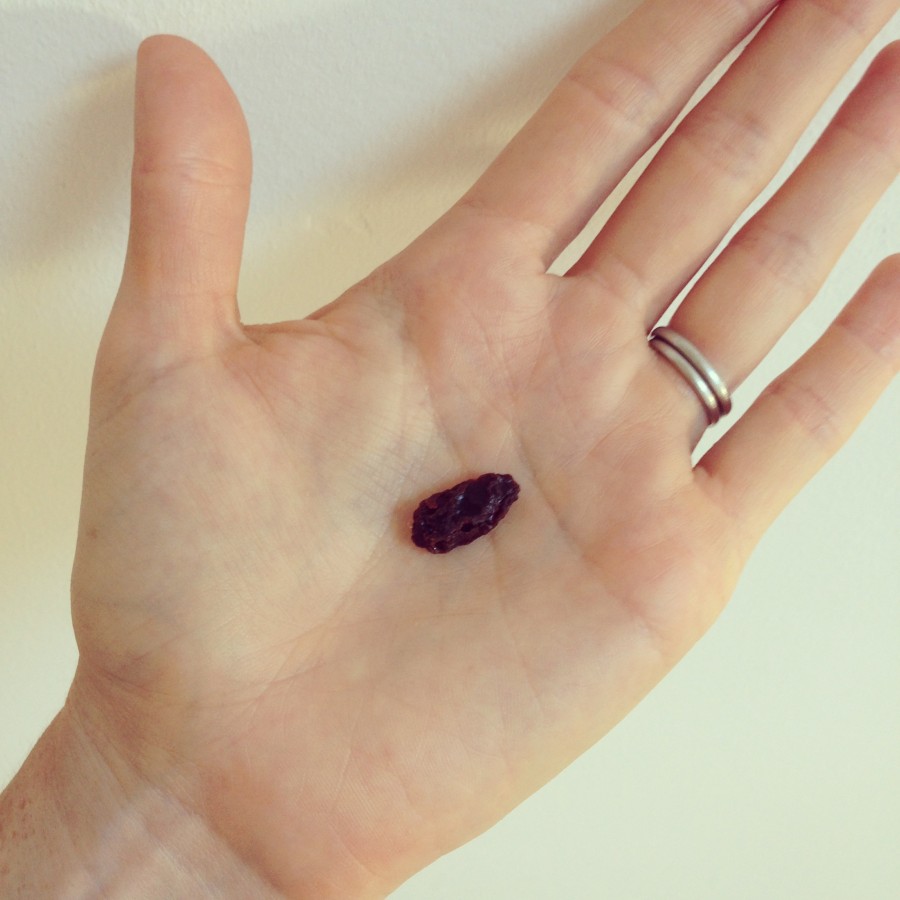 Mindfulness is weird. And wonderful. Session one left me with so much to think about it’s taken me over two weeks to pull this post together.

I met Loraine, my teacher, on arriving 15 minutes early for the session. We made idle small talk about the journey there and the day I’d had whilst she munched on a Greggs chicken mayo baguette. We ‘knew’ some of the same people via the Herbalife-esque pyramind scheme she’s involved in. All the while I spoke I was convinced she was hanging on my every word. Sussing me out, sizing me up. I felt exposed, vulnerable and not at all like me. The sooner we could get it started and over with, the better!

Earlier this year I lost it too many times. Life got the better of me. I stopped appreciating the things that really mattered and I felt like each day was an adrenalin-fuelled race to the bottom / burn-out. I vowed to get a handle on that.

I want to have my cake and eat it. For more than a decade now I have been plagued by insane levels of body dysmorphia and a shocking relationship with food. I’ve come so far on my own but need some help over those final hurdles. To slow down, to eat a bit less, to free myself of the insane levels of guilt, to live that happy, healthy life (irrespective of whether I have a “fat arm” in that Instagram or not).

The first session wasn’t what I was expecting.

The teacher did 80% of the talking and when she wasn’t talking there was silence. Silence?! I mean, c’mon. Thirty quid an hour and I’m not even allowed to say my piece??? There were a series of ridiculous breathing and posture exercises that went on for far too long and left me sulking for a small part of the session.

I stuck with it. So much so before we knew it the 60 minute session had gone on for 1 hour 25 minutes and we had to swiftly draw things to a close.

Session one was about understanding mindfulness. That is, not only about the ‘awareness’ and ‘self-awareness’ I’d originally considered but more importantly “being in the moment”, appreciating and embracing what you are faced with there and then. Shutting down the “monkey mind”, quashing the “butterfly mind” to absorb and soak up the challenges, the pleasures, the everyday and to better deal with those stressful situations.

I’m identified by my ninja organisational skills. I am a Planner. We haven’t even gone on our summer holiday and already I’ve sent the family email with suggestions of where we’ll spend our Christmas break. This year’s study has been made ever more difficult by the frantic, swipe up iPhone-fuelled existence I live. It’s time to take my eye off the next thing for a while and focus on the here and now.

I left the session feeling a bit flat. I wasn’t entirely sure what I’d got out of it, I was stressed (ha, I know!) because I was running late for a dinner I was hosting and now I needed to get a taxi that would set me back over a tenner to hurry home sooner. I’d parted with just shy of a Bullseye and I couldn’t have been further off target!

But stuff started to happen. That evening of my first class I ate a slice of homemade cake. Slowly, quietly, enjoyably, guiltlessly. I ran late to pick my husband up from the station last Friday and tunelessly warbled la-la-la-la-la-la at every inevitable red light that I hit. I’ve slinked into new size 12 summer holiday purchases with plenty of room for the impending Camembert and baguette onslaught (*cough* boyfriend fit *cough*), I’ve been as nice to everyone as I possibly can be. Nothing has genuinely phased me.

Now, the sun has been shining, I’ve spent brilliant amounts of time with family and friends and maybe all this would have fallen into place without the Mindfulness but it’s definitely helping me focus that much more. As I ran through Bute Park at the weekend everything stopped all of a sudden. I was still running, but I was paying attention to every single step, the stride, the foot strike. One line of Faithless’ ‘God is a DJ’ broke through. That truly was my church. I was healing my previous hurts. Acts of personal not niceness, unkindness to myself, I was happy as me, in all I was feeling, doing and being in that moment.

This series of posts will attempt to share an exercise for you to complete at home. Roll with it. It’ll feel uncomfortable and ridiculous at first but you’ll be amazed how much you’ve got out of it by the end of it.

Take one unassuming raisin. The juicier the better. Hold it. Roll it between your fingers. Observe its textures, its many abnormalities. Hold it up to the light. Notice its transluscence. Smell it. Place it on your tongue. Roll it around your mouth a bit. Hold it between your teeth. Chew it. Slowly. Really, really slowly, until it’s in the tiniest of pieces. Swallow it down and attempt to focus on its journey from your mouth and into your stomach.

How was that? Eat the first mouthful of every single thing that passes your lips just like that from here on in.