Training to be a nutritional therapist: Year 2 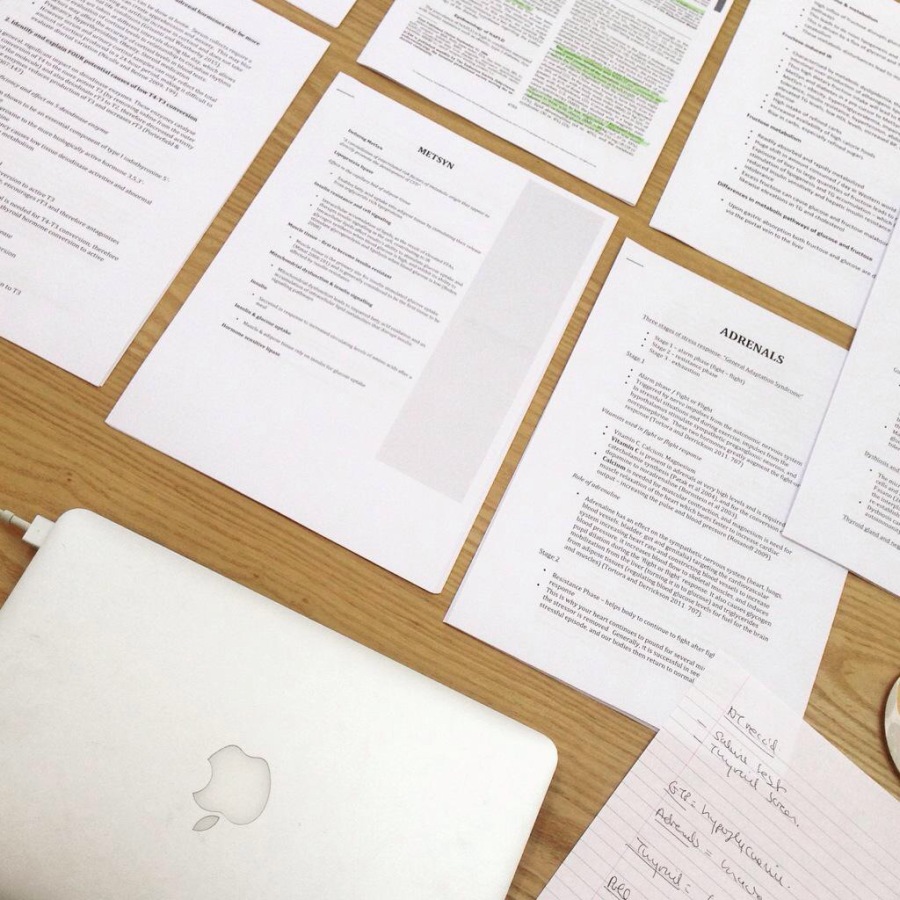 Last Friday I sat my final two exams of year 2 at BCNH.

Ironically one of this term’s core topics has been the stress response and I can confirm the adrenaline was pumping from start to finish. Once it was all over (paper 1 a stinker, paper 2 somewhat more manageable – perhaps I’d warmed up by then?!) a period of insane reflection followed. It’s been quite the year.

The more you learn the less you know

This academic year has built a lot on what we touched on last year. But we’re talking skyscraper style building. It’s like we merely scratched the surface of the foundations in Year 1 and now there’s just so much more detail. It continues to reaffirm the complexity of the human body and why nutritional therapy is not something that can be taught at a six week night class. Not only are we all very different beings but add to that the many millions of processes happening inside us in the blink of an eye and it’s absolutely testament to the more you learn the less you most certainly know.

Getting better at the study-home-work juggling act

Last academic year was a bit of a time management mess if truth be told as my efforts to spin about ten thousand plates a day failed miserably – and it was my health that took the biggest hit. But I quickly got a handle on that before the end of term, adhered to a desperately drawn up ‘revised priority list’ which meant I was well placed to start year 2. I had a new(ish) part time job that allowed for clear boundaries to be set between work and study, I researched the best organic ready meals and upped the cleaner’s hours. I’ve come to realise I’m someone that copes far better with dedicated compartments of time for this, that and the other and not mulling over what to make for dinner keeps mid-study Pinterest activity to a minimum. Kind of.

It was more luck than judgment (and a wedding anniversary *blushes*) that means the due date of my first pregnancy slots very nicely into the academic calendar. I’ve seen out the year and will be taking just the first term of the next off with a view to returning to college in January 2016 and playing catch up on a couple of assignments later in the year. Next year will be a very different beast, I’m well aware of that, but hopefully I’ll be in a position to keep plugging away. Watch this space!

And now for a back pat

For the first time ever I sat back with a cup of tea in the garden after that second exam and thought “Go me!” This academic year included an extra module, a ton more work, a pregnancy, plenty of other distractions life has a habit of presenting us with and trickier content to get my head around. Self congratulating isn’t a particularly British past time and it’s not something I’ve ever been comfortable with but this time I felt it was genuinely justified – and also made me think how we’d all benefit from doing a lot more of it if it’s deserved.

Half way there now! Two years down, two to go. Have you earned a pat on the back recently?

The New Life / The Good Life