Coming up for air

in Diet, Fitness, Well Being

There are 10 comments on the post! Want to get involved in the chatter?

Goodness gracious me it’s been some time since I checked in here.

As a blogger, there’s nothing quite as annoying as life taking over and weeks whizzing by without a moment to post.

For too long, this has been my view:

Affixed to that spot, it’s been one great big freelance work and course assignment juggling act. But now, thankfully, I’m coming up for air!

So what’s been happening?

Unexpected amounts of freelance gigs came flooding in (and I’m quite frankly terrible at ever politely saying “no” / enjoy the foreign holidays that such gigs pay for too much); BCNH tests had to be sat and essays written.

My commitment to one cup of coffee a day flew right out of the window, as did the 9pm tech watershed. With every sip of the black stuff, my stress levels soared, every extra hour spent in front of the screen equated to ridiculous amounts of time spent staring at the ceiling, wide awake, when my head did eventually hit the pillow.

But I’ve come out the other side. I’ve learned tonnes along the way, I’ve interspersed the madness with some awesome CrossFit sessions and been lucky to have plenty of folks regularly remind me I’d probably be wise to calm down a bit…

Last term was ‘Nutritional Therapy for Immune and Musculoskeletal Health’; a real close look at how our bodies can defend themselves against invading nasties. It was also a chance to understand what impact our environment has on our immunity along with allergies that now plague so many of us. I’m already plotting a series of posts on immune health and vow to re-learn the names of each of the 206 bones in the human body, despite having (thankfully) passed the test. 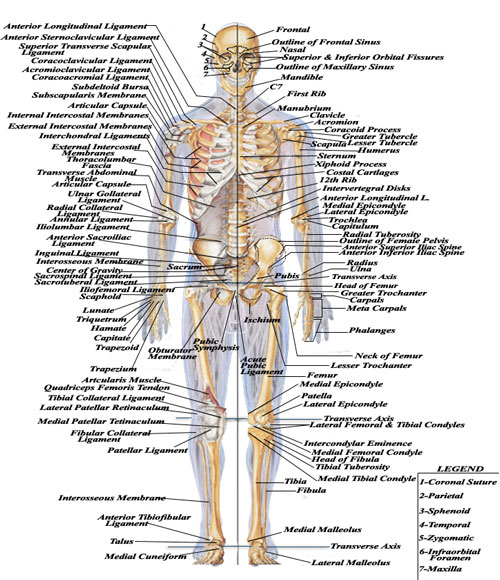 Two. Hundred. And SIX bones in the adult human body!!!

Self employment is wonderful – 90% of the time. But when that not so cool 10% rears its head now and again it totally sucks. This team of one was all too close to waving the white flag this past couple of weeks as my efforts at plate spinning were more akin to Greek folklore. Also, just why oh why does the internet always decide to pack in at the most inopportune of moments?!

Whilst I may have neglected you in amidst this recent madness dear readers, I did make time for some CrossFit, cooking and clean eating.

I’m loving the community at Dragon I now feel very much part of and thrice weekly 10am work outs seem to be doing wonders. 10am for me is definitely an optimum time to work out. No unnecessarily early alarm setting, a chance to properly digest breakfast and the rest of the day ahead to get on with whatever. A mid morning workout is absolutely one of the luxuries that comes with self employment that I totally adore!

The Clean Living Challenge is still in full swing and determined not to stray off the rails I’ve been busy making mealtimes as interesting and varied as possible by trying out new things. 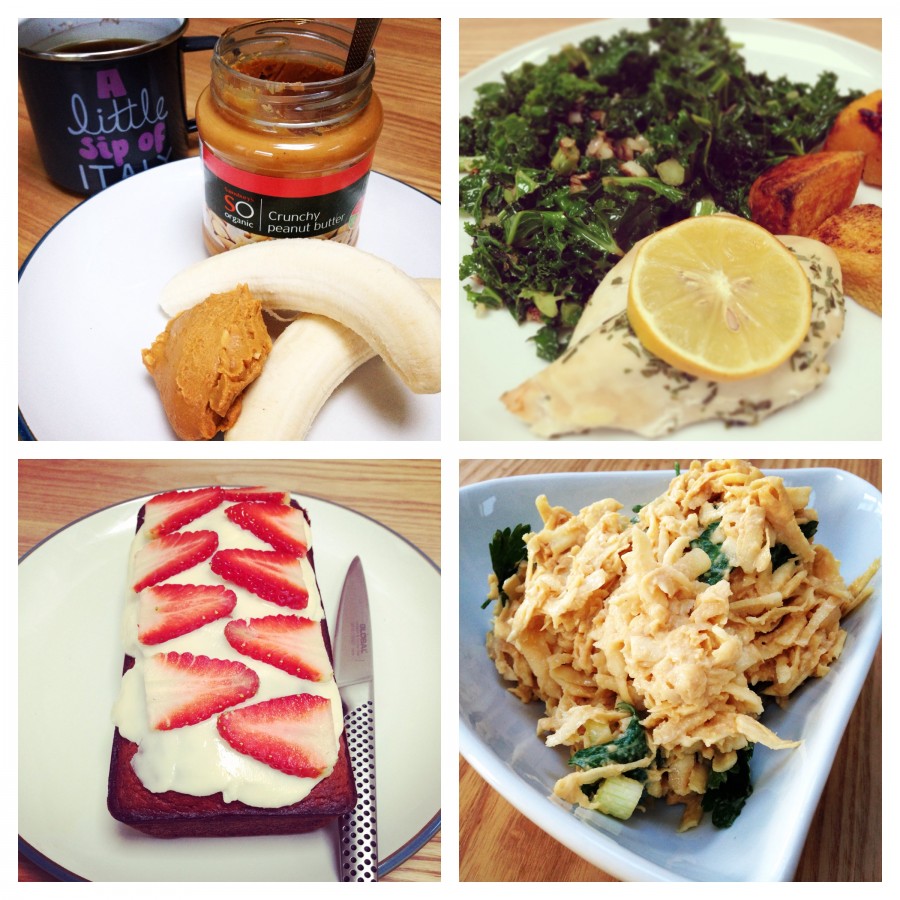 Making the most of mealtimes: breakfast peanut butter and banana treats; leafy greens and lemon with everything; Ceri’s celeriac and parsnip slaw; banana bread topped with coconut manna and strawberries

Saved from losing my sh*t…

…By the school friend that cooked her first ever Paleo meal entirely for my benefit; by the guest that brought posh fizzy water and roses to dinner; by the coaches and members that turn out at Dragon with truly contagious amounts of get up and go; by the sister who exploited every possible comms channel on a daily basis to ensure my sanity was still in tact and by the husband who, quite frankly always unfairly gets the roughest end of the stick but still makes me coffee regardless! Just where would we be without these kind of people in our lives, eh?

Consider this business as usual, well and truly resumed!