How is it half a decade already? 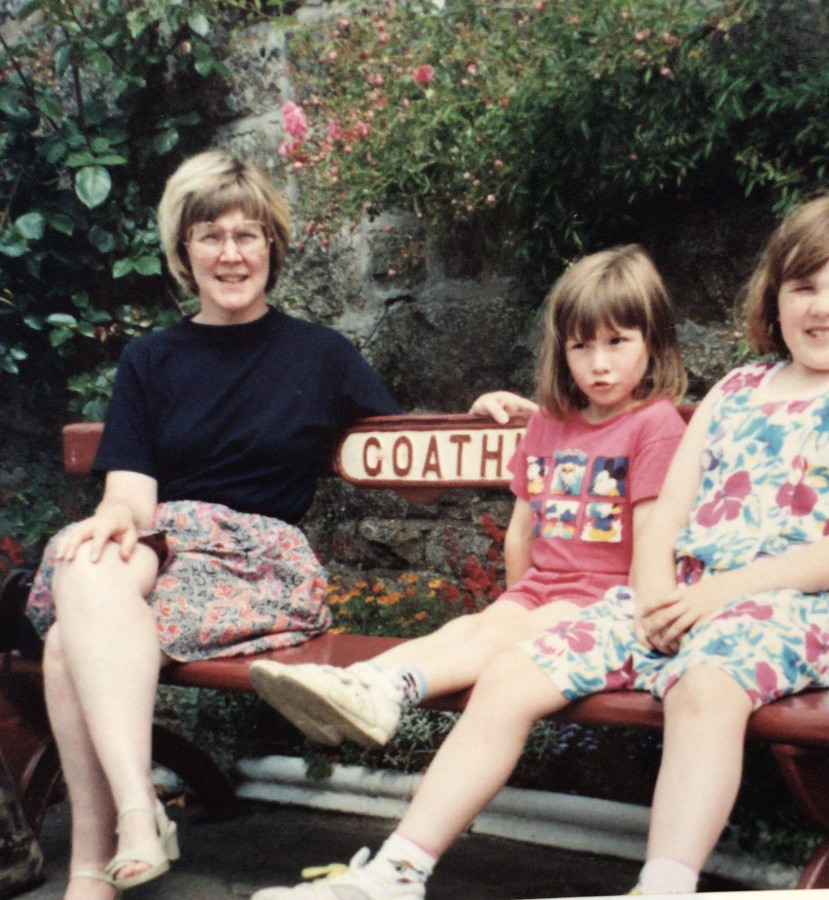 Whenever I said “my Mum died” to a relative stranger I’d always, always follow it with “in 2013” for both their benefit and mine. A sort of comforting context, I guess. So they knew it wasn’t yesterday but recent enough that I could still indulge myself by sharing anecdotes of Mothership’s brilliance. We’d both always continue the conversation like it was a pretty big deal.

But now? A lot more people I know no longer have one or both of their parents. Five years really is quite a long time and whilst it kills me to admit it because I hate the cliche and would have battered anyone that said it to me in 2014, 15 or 16; time really is a healer.

The topic of grief, in a rather beautiful way, entered into a conversation with someone I’d never met before at a mutual friend’s 40th birthday last weekend. That person? That person had really been through some horrible, horrible things. And it was at that moment I reluctantly and quietly admitted to myself, five years on, it really is alright.

It’s alright because that’s how it is. And that I guess over five years comes the further acceptance that no one can ever do anything to change that. When I faced some recent health issues, much to my amazement I didn’t long for Mothership, in her capacity as both doting parent and family GP, to be there. I just went about doing what I needed to do, to hopefully resolve them. The tears came after things started to get resolved; when I realised the strength, confidence and quite frankly the ability to simply pick up the phone came from Mothership. A woman of such practical action. I longed for her to see how I’m able to do those things. See, I’m doing alright. But I also want to be able to thank her over and over. There’s always the worry when someone’s no longer around that you didn’t thank them enough when they were.

Whilst this fifth year has been one of accepting and living with the new normal, it’s brought with it some unexpected vulnerability. That stuff manifests itself as welling up inside and tears that sometimes roll and roll. Take the end of Peaky Blinders Series 4. I promise that wasn’t about how I’d cope without a nightly Tommy Shelby fix [having come late to the party and binged on the 24 episodes]. It was about how much Mothership would have loved it, how much I’d have loved to watch it together and just how weird it is she never got to know about it and many other equally insignificant / comparatively significant things. That’s when it continues to suck and that deep rooted feeling of injustice creeps back.

But at the same time, five years on you slowly, and perhaps reluctantly, prise off the rose tinted spectacles too. The reality of the Peaky Blinders situation is we so very rarely watched telly together and at 35 I seem completely incapable of watching something without having the other eye on Instagram. That would have really got on her nerves and likely caused her to suggest I go to another room. After five years I’m as good as certain if we had just five more minutes together we’d have an argument of some sort. But there are still the odd five minutes I long for. The confidence to question Mothership more towards the end of her life. Why did she do things this way or that? But even when I had the opportunity, despite all I very clearly took in, I never, ever liked to confirm her way was a sensible one.

I’m sure Mothership’s granted a five minute look back into our lives now and again. And I’m sure in those moments when my first born bellows “I DO IT!” when I dare offer her a hand, Mothership too agrees time not only serves as a healer but truly does drive things full circle…

Running for a very different purpose