in Diet, Education, Recommended, Well Being

Special thanks to Healthuncut for the support with this piece. 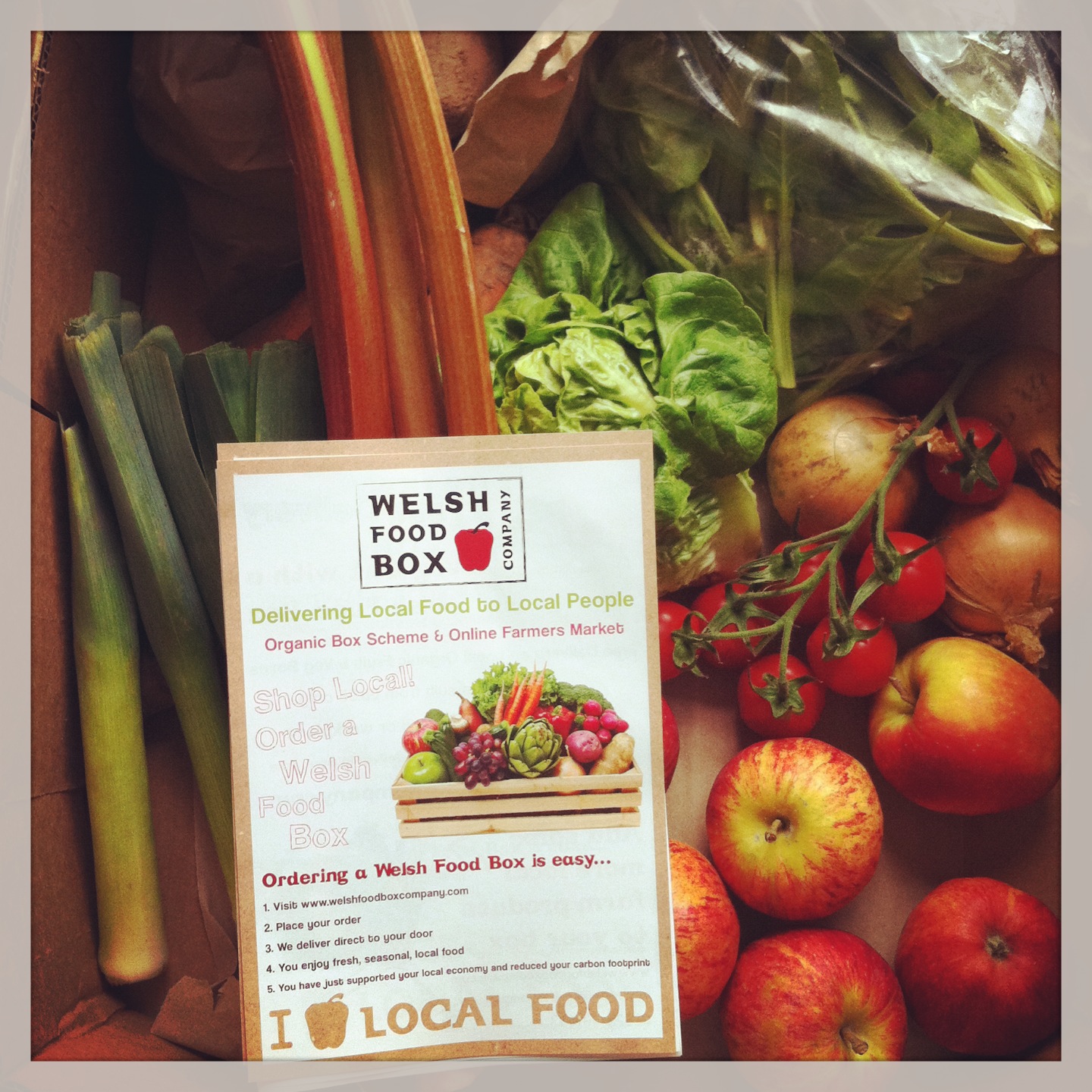 The organic v non organic debate forever rages in the media. Every single study tends to mimic another by (rightfully, in my opinion) claiming the nutrient profile of an organic apple, pear, cabbage, tomato, whatever, is no different to its non-organic equivalent. This study called out exactly that at the end of last year. It just misses a trick in not emphasising that organic farming doesn’t use harmful pesticides and chemical substances – neither of which we’d eat by the spoonful so why should we eat fruit and veggies coated in them?

The more I learn about food, the more I like to think I’m making informed choices about what ends up on my plate. But this past week has really called into question some of the choices I’ve been making – especially when it comes to fruit and veggies.

When living in London I was a regular Ocado and Hubbub shopper. Ocado I loved for the wide organic selection delivered to my door after work – same from Hubbub but just that bit better in that the goods came from local shops in my neighbourhood. The trouble was, I knew where the green beans and asparagus were just before they arrived with me but I never gave a second thought to their actual origin.

Finding my feet again in my local area I’ve been shopping in Sainsbury’s (Hubbub, I blame you… Come to Wales). Last week potatoes were on my list. I reached for the organic selection. But those to my left, from West Wales, caught my eye. I toyed with buying them, but they weren’t organic. My first choice made it into the trolley and through the checkout.

I unpacked at home and these wretched potatoes were still on my mind: twice the price of their West Walean cousins and looking a bit sorry for themselves in the bag. The bag that told me, on taking a closer look, that they had come all the way from Egypt! Egypt? Whatever was I thinking? Pembrokeshire in particular, and all its potato glory, is just 100 miles away. Egypt? That’s a lot, lot further. No wonder those spuds were in a sorry state.

And then I thought about all the wrinkly passion fruits and the Chilean raspberries I’d bought in the past. Just how organic were these when they finally arrived with me? Aside from putting a big hole in my pocket what sort of damage was being done to the planet in getting these products to me?

Whilst the evidence is lacking on whether organic is better for you than non-organic it’s almost certain local is better – for taste, for freshness, for the environment and the economy.

I’ve been lucky to find the superb Cardiff-based Welsh Food Box Company that offers not only an organic veg box but a beautifully named ‘Local Hero’ (pictured above). My first delivery last Friday was a tremendous one of crunch, colour, flavour and all round loveliness from the locality. A veg box also carries with it further benefit in forcing you to rotate your diet, get more creative in the kitchen and try new things.

I’d be a fraud if I didn’t tell you I bought a reduced (60p, c’mon…) ripe & ready mango in the supermarket last week but ultimately I’m really trying to move away from the green beans flown in from Kenya and those pitiful potatoes I seem so (worryingly!) obsessed by.

We all have to cut our cloth accordingly and if organic simply isn’t an option for you, just be sure to give those veggies and that fruit a good scrub down before you eat it. Make the most of seasonal products; get to know them better. Dr Georges Mouton hosts a fantastic monthly list here.

Right, I’m off to start campaigning for my husband to allow me to get an allotment…

Do you given a second thought to where your fruit and veggies come from?

Who’s the bad guy when it comes to GMO?
Copyright © Let Her Eat Clean, all rights reserved. Site design by Neverwood. Web fonts by Adobe Typekit.