The fifth in a series of Friday posts looking at a very quick snapshot of the week that was.

A pure Paleo diet for the first time in a long time. I’m running a Paleo Challenge for the month May at my new gym Celtic CrossFit. In the spirit of practicing what I preach, I have decided to join the gang for the 31 days of the month. My own diet has evolved so much since I first tried Paleo in 2011 and has become increasingly less Paleo in fact. That said, Paleo is a great template for eating that bit cleaner and really seeing additional benefits when a love of artisan cheeses, dark chocolate and red wine can sometimes take their toll (what? me? never!) There’s lots I don’t like about Paleo but I’m willing to give it another go and will be sure to post a more detailed round up at the end of the month. Keep your eyes peeled.

Here are some of the meals I’ve enjoyed this week. I miss houmous however. A lot… 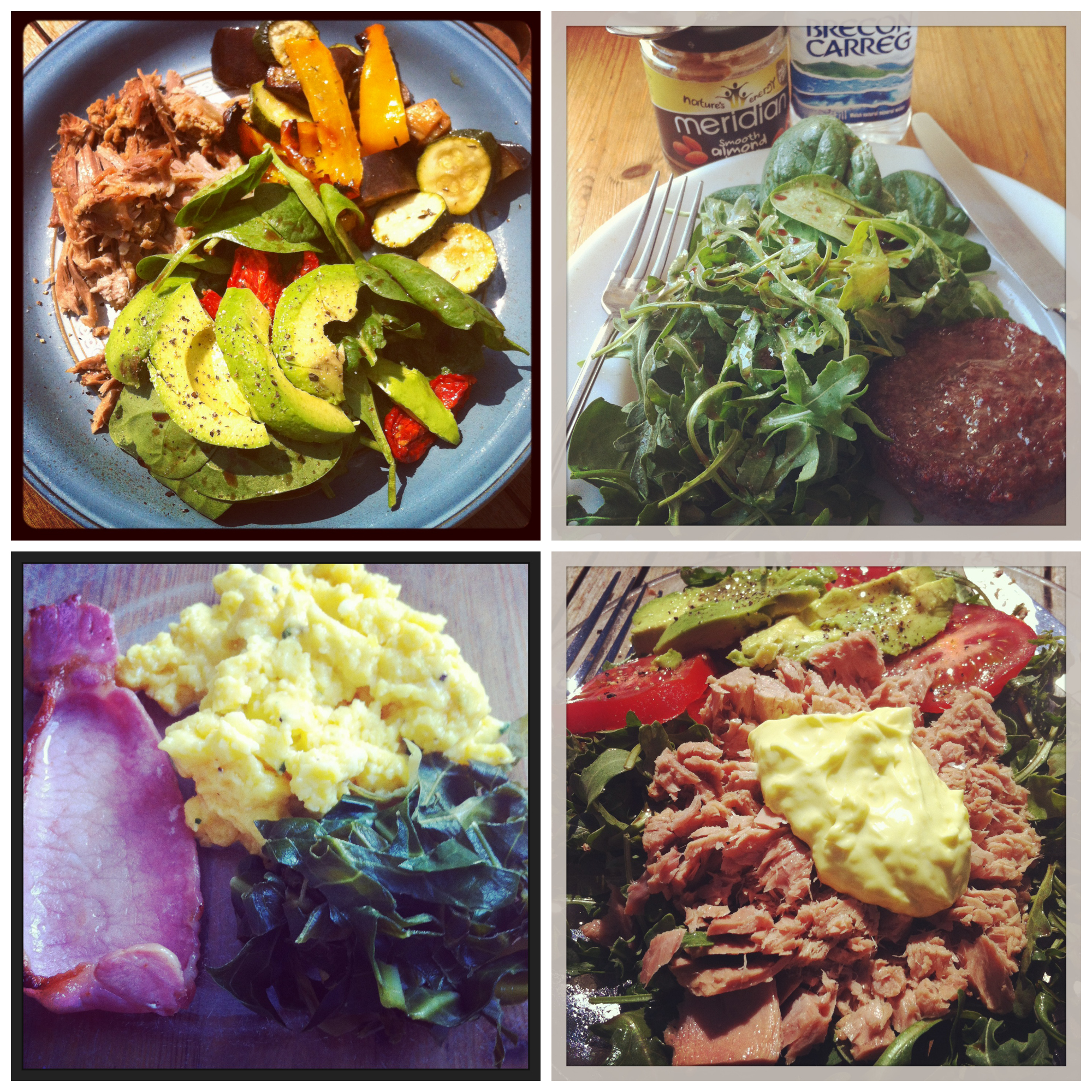 The wonderfully crafted “The Intolerant Gourmet” by Pippa Kendrick. 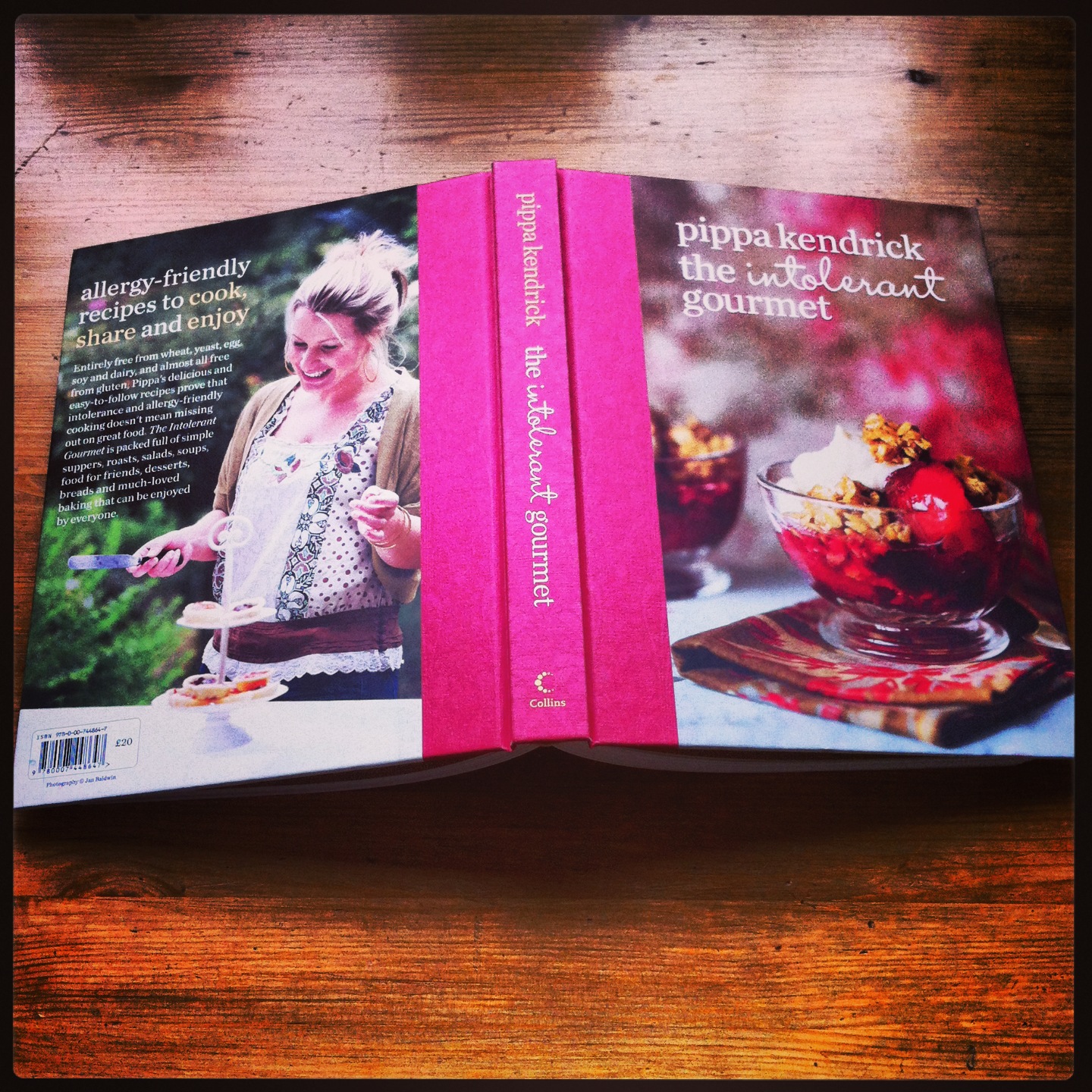 Pippa introduces this book very simply as being “for everyone who loves food and who loves to cook.” The book came about as the result of Pippa’s own food intolerance issues and a series of self-experimenting and recipe testing that has resulted in this beautiful, hardbound masterpiece. The Intolerant Gourmet is everything the Paleo diet isn’t with its peanuts, chick peas and spaghetti but it highlights so much of what I think is wrong with the Paleo diet and all that’s right with good, honest, delicious home cooked meals with whole foods at their centre.

But what I like most about this book is Pippa. She tells her personal story so openly, she talks through recipes simply and above all she looks incredible – smiley, wholesome, happy. Just how it should be!

About free radical formation, about isomers, about balancing equations… I’ve learned that there’s not much time before my first exam with BCNH *gulp*. I won’t lie, I’m definitely in a state of panic (which is notably wasting valuable revision time, but hey…) but this long weekend won’t be all work and no play. There’s a plan to explore some of South Wales’ hillsides and beaches to blow away the cobwebs a bit. 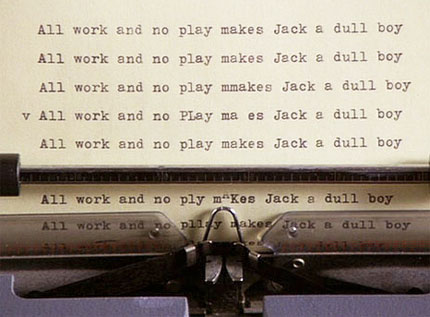 Have a fabulous weekend everyone.